Things to do in
Berlin

From its 175 museums, orchestras, festivals, to the sporting events, night life and over 4,650 restaurants, there is something for everyone in Berlin. You will find amazing shopping just steps from our host hotel with fashions from around the world. For a full list of sights, please visit the official Berlin Tourism website at http://www.visitberlin.de/en/see/sightseeing

Created in 1998, the Berlin Wall Memorial commemorates the division of Berlin between 1961 and 1989. It contains the last standing piece of the wall and the preserved grounds behind it. Visitors can view the exhibit in the Documentation Center that shows the 1961 construction of the wall. For more information please visit http://www.berliner-mauer-gedenkstaette.de/en/

Originally intended to be a small garden castle for Sophia Charlotte, wife of Elector Friedrich III, Lützenburg Palace, as it was then known, was not particularly large when it was inaugurated in 1699. After Friedrich was crowned the first King of Prussia in 1701, vast expansions began modelled after the palace of Versailles in France. Construction lasted nearly 100 years and the palace was known as Charlotenburg after Sophia’s death in 1705.

Heavily damaged in WWII, the palace underwent two decades of restoration. Today, it holds a world class art collection and tours are available of the palace and the surrounding gardens. For more information please visit http://www.spsg.de/index.php?id=134.

Located on Spree Island, the Berlin Cathedral was inaugurated in 1905 after being commissioned by the ruling family of Germany, the house of Hohenzollern. It stands as the largest church in the city. Heavily damaged during WWII, the cathedral’s restoration was not complete until 1993. Today, visitors can see the Hohenzollern crypt with nearly 100 coffins dating back four centuries and the Cathedral museum. Visitors can also go up to the top of the dome to have a remarkable view of the center of Berlin. For more information, visit http://www.berlinerdom.de/?lang=en

Built on a small island in the river Spree between 1824 and 1930, Museum Island takes its name from the five internationally significant museums that occupy the island. The museums, all part of the Berlin State Museums, were added to the UNESCO list of World Heritage Sites in 1999. Be sure to check out one or all of the museums!

The Altes Museum was completed in 1830 and contains a permanent collection showcasing the art and culture of the Greeks, Etruscans, and Romans.

The Neues Museum(New Museum) finished in 1859, is the home to the Egyptian Museum and the Museum of Prehistory and Early History. Be sure not to miss the famous bust of Nefertiti.

The Bode Museum on the island's northern tip, opened in 1904. It exhibits the collection of sculptures and treasures of the Museum of Byzantine Art and the Numismatic Collection. In the summer, the shore on the other side of the museum is a popular hangout for young people.

The Pergamon Museum is one of the most visited museums in Berlin with over a million visitors a year. Finished in 1930, it contains multiple reconstructed immense and historically significant buildings such as the Pergamon Altar and the Ishtar Gate of Babylon

For more information on these museums and others in the city, please visit http://www.smb.museum/en/museums-and-institutions.html 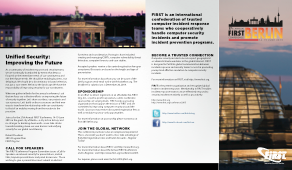 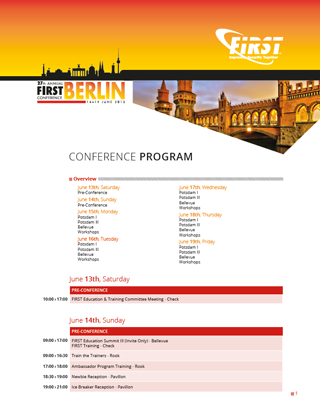