The electrical current in Puerto Rico is 110 volts/60 cycles, exactly the same as in the continental U.S. and Canada.

ATMs are plentiful on the island.

In most of the USA and its territories, restaurants and bars are permitted to pay their servers below the minimum wage because it is acknowledged that the difference is often made up via tipping. Examples of tipping are:

Puerto Rico has a 5.5% sales tax. Municipalities have the option of imposing an additional sales tax of up to 1.5%. 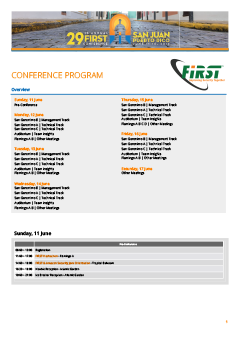