FIRST is a member driven, non-profit organization with emphasis on information sharing within its global membership as well as the incident response community at large. The Program Committee is a volunteer opportunity, open to non-members and managed through an open call submission process. The Program Committee comprises of 20 members who are nominated by the Conference Program Chair and approved by the FIRST Board of Directors. Program Committee members are selected for their expertise in key areas relating to program objectives, regional balance, and previous program & content committee experience.

We are no longer accepting Program Committee volunteers for the 2022 conference. 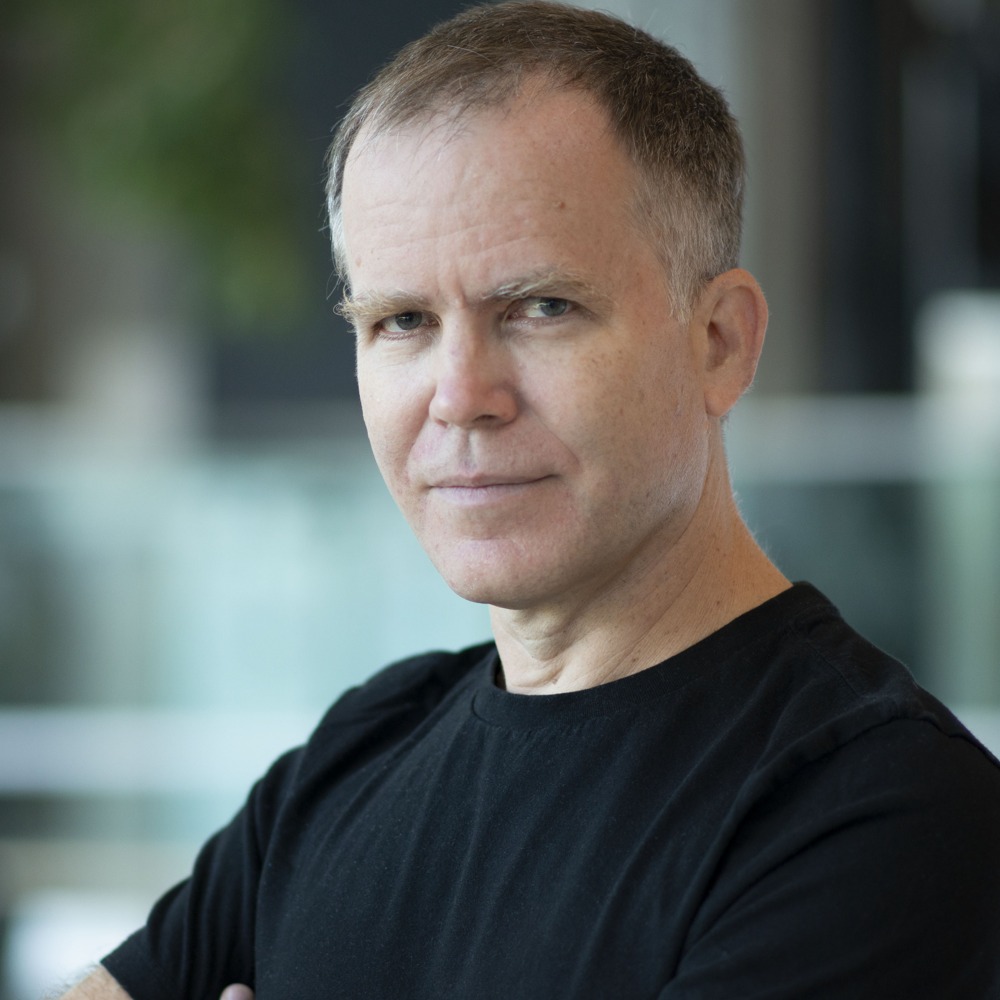 Edward "Ted" Norminton (CCCS) manages the Operational Relationships team for the Canadian Centre for Cyber Security, promoting domestic and international cooperation. Over his 30-year career he has been a programmer, database designer, business analyst and during major part of the past decade has focused on operational coordination and cyber planning for major events, as well as providing practical advice for cyber policy makers in the government of Canada. Ted is an active member of the Traffic Light Protocol SIG and looks forward to chairing the 2023 annual FIRST conference in Montreal.