You may also may check the additional programming for the conference.

This is a working draft agenda. Agenda is subject to change. The program is also available for download in PDF format. 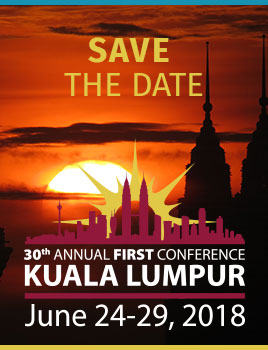