The Forum of Incident Response and Security Teams (FIRST) will host a half-day course titled “Incident Response for Policymakers” on Tuesday, October 16th 2018.
The training will take place at 120, Eonju-ro, Gangnam-gu, Seoul, Republic of Korea and start promptly at 2pm.

The following topics will be covered in depth:

The workshop will be taught by FIRST instructors Serge Droz and Maarten Van Horenbeeck. Significant time will be allocated to the exchange of experiences, questions and answers and networking between the policy makers attending. The workshop is free of charge.

About the Forum of Incident Response and Security Teams

Founded in 1990, the Forum of Incident Response and Security Teams (FIRST) consists of internet emergency response teams from more than 360 corporations, government bodies, universities and other institutions across 78 countries in the Americas, Asia, Europe, Africa, and Oceania. It promotes cooperation among computer security incident response teams.

FIRST brings together the global incident response community through a number of initiatives: 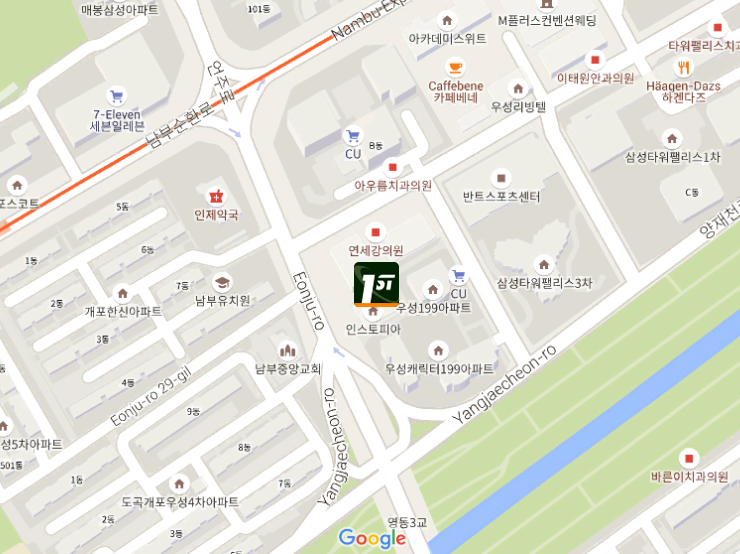 Maps provided by Google, click on the map to load it on Google Maps

The event will be held at: